Summary of the 7th SECEMU Conference

Great turnout at the 7th SECEMU Conference on Bat Research and Conservation in Gibraltar, 2018 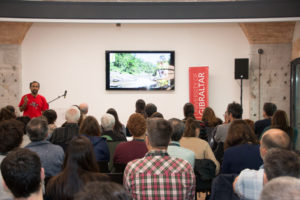 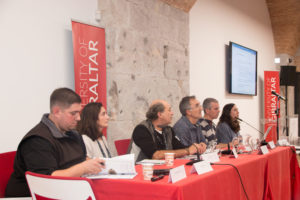 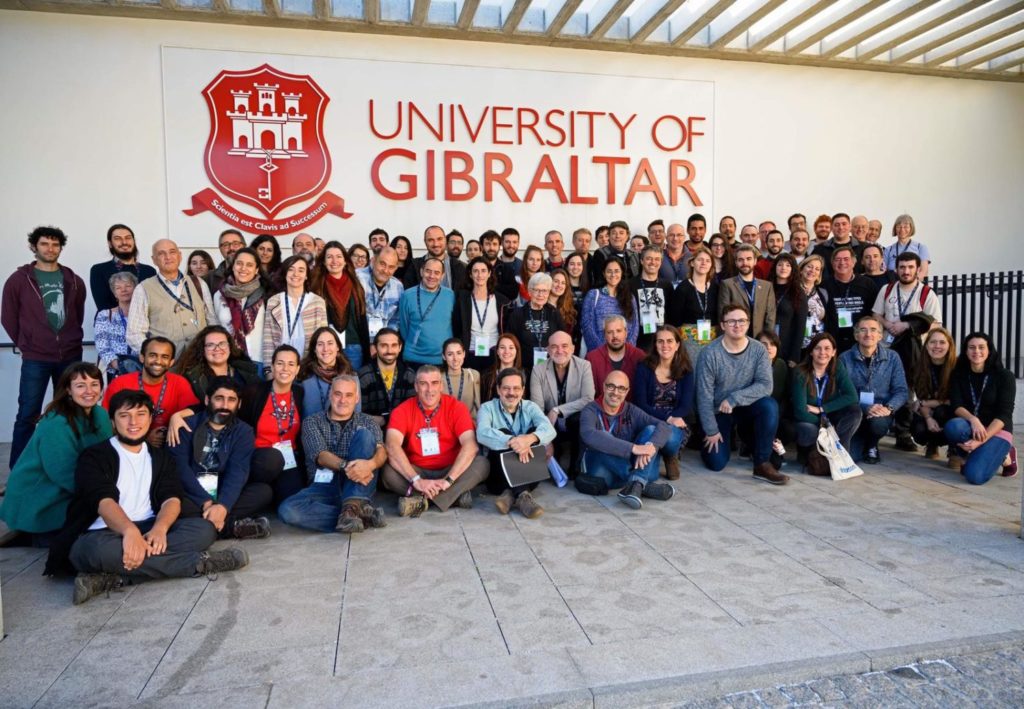