The president of SECEMU, Juan Tomás Alcalde, together with a team of researchers from Spain, Finland, Latvia and Germany, have published a paper note in the peer-reviewed journal Mammalia, where they report on the longest known bat migration record in the world. The record is of a male Nathusius’ Pipistrelle (Pipistrelus nathusii) ringed at the Pape Nature Park (southern Latvia) in August 2015 and recovered dead at the Laguna de Pitillas Nature Reserve (northern Spain). The corpse was found in March 2017 and preserved at the time. Found 2,224 km away in a south-southwest direction from the location it was ringed at, this is the first bat migration recorded between these
two countries as well as the longest known migration ever recorded for a bat worldwide. They also provide other observations of this species in northern Spain in autumn, suggesting that the Iberian Peninsula may offer important wintering grounds for Nathusius’ Pipistrelles. This work suggests conservation measures should be agreed by the countries that are part of the bats’ migration routes
in order to improve protection of this species. 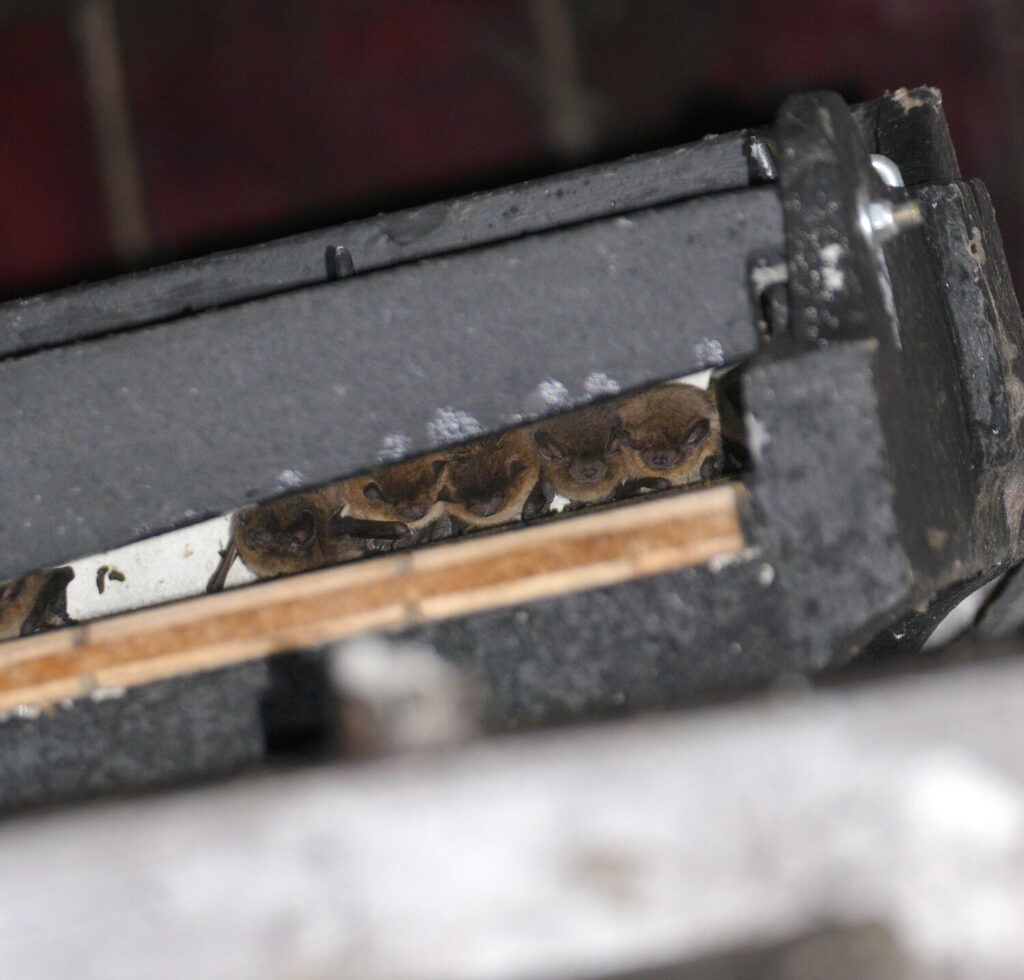 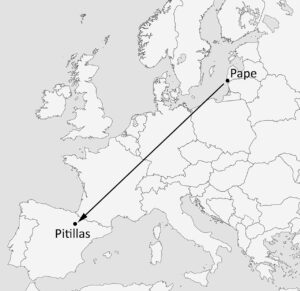 Long-distance movement of a Nathusius’ pipistrelle from Latvia to Pitillas Spain.