Why are bats important?

Unfortunately, society has given many animals an undeservedly bad reputation, such as bats. Given their great diversity and wide-ranging distributions, bats provide us with more services that benefit our daily lives than any other animal group we can think of. These mammals are found throughout the globe (with the exception of the poles) and are make up some 1,400 different species. Think of mammals that you know of… Well for every 5 of them there is a species of bat!

Some of the benefits they provide include: 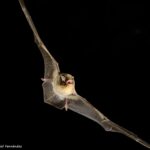 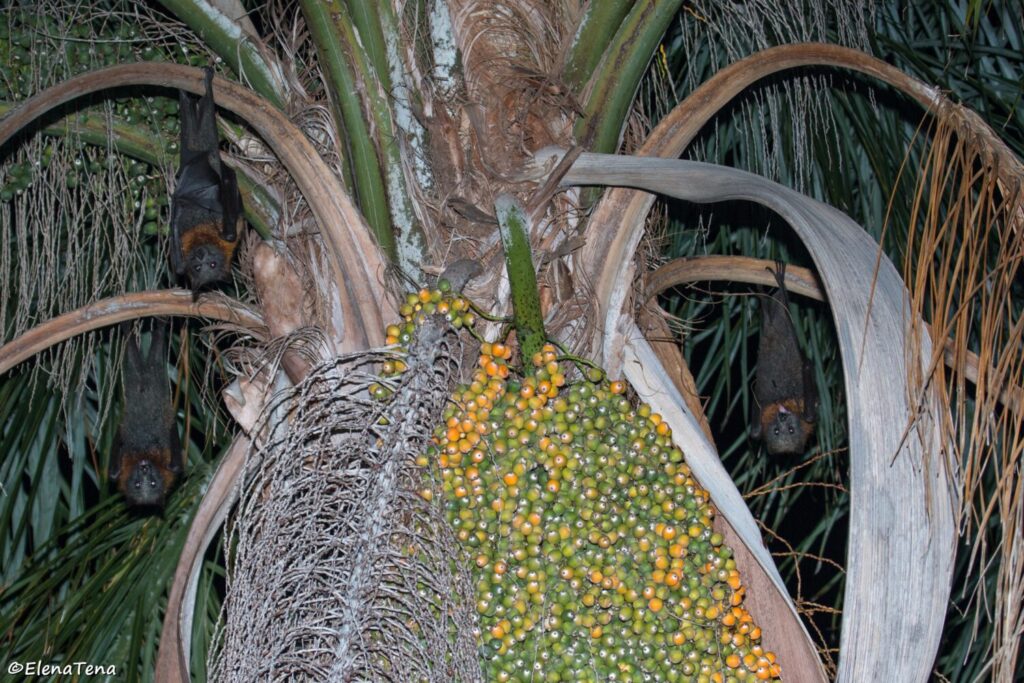 Being migratory, everyone’s cooperation is required to guarantee the survival of bats. A bat can travel tens or even hundreds of kilometres in a single night in search for food and then return to its colony. They can even travel thousands of kilometres when they move to their wintering or summer maternity roosts! International borders therefore mean nothing to bats. Community engagement and international cooperation are vital to in order to protect bats and reap the many benefits they provide. Various laws are in place, both at a national and European level, to protect all European bat species. Several bat species in Spain are considered vulnerable; including one has been classified in danger of extinction at a national level.

The greatest risk to their conservation is the destruction of their roosts. Most species only have a single pup (that is what we call a baby bat!) per year, so the rates of growth and recovery of their populations is very slow when compared to other animals.

Do you have bats at home? Let’s try to see these tenants as allies who pay their rent by helping to keep insect pests under control. 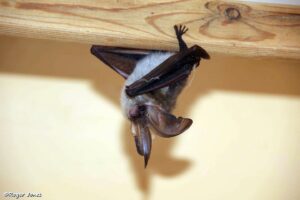 During the summer, the colony of bats which has just taken up residency in our home, may have chosen us after flying thousands of kilometres over other European countries. They have chosen our home out of hundreds they have previously visited. A maternity colony can comprise hundreds of females with their pups in a very small space. By simply living with them and not expelling them from our homes, may mean that next year there will be hundreds of new bats flying through the skies of a nearby country, all thangs to us. By giving them this opportunity, those pups will likely return next year, faithful to the cosy home we have allowed them to take refuge in and continue to delight us with their acrobatic flights at dusk, keeping thousands of mosquitoes at by on those summer nights.