The Bat of the Year 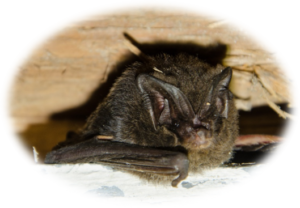 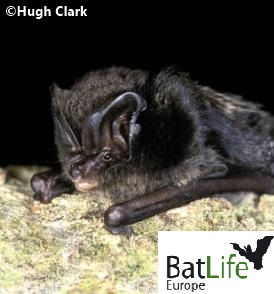 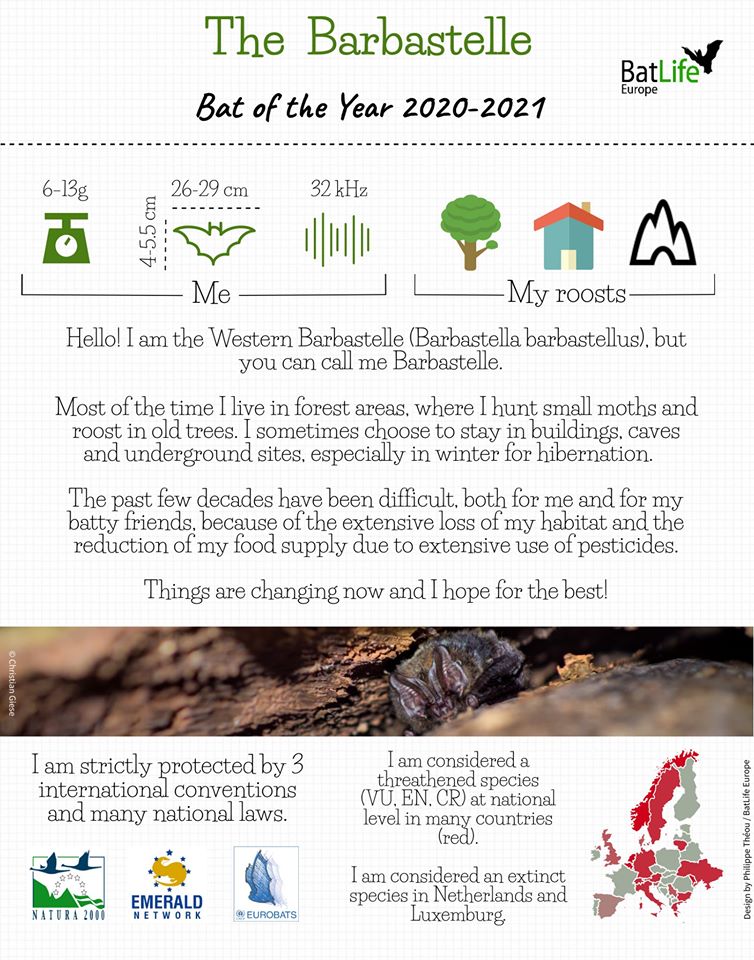