Bat of the year 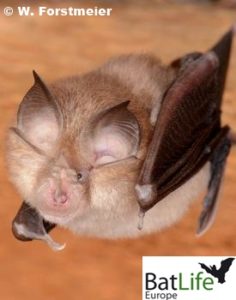 The lesser horseshoe bat has been selected as ‘Bat Species of the Year 2018’ by BatLife Europe. Organisations in over 30 European countries will focus on promoting solutions to conservation issues and on to raising public awareness about this lovely bat species in 2018.

Many populations of lesser horseshoe bats in Europe have witnessed a dramatic decline during the last century due to loss of roosting sites, remedial timber treatment, loss of feeding habitats, and persecution. However, thanks to studies such as the European hibernating bat indicator, recent population trends show that the decline has slowed down and is even reversing in some parts of Europe. This is mainly due to the adoption of long term conservation actions on the field, implemented for the last 30 years by hundreds of bat workers everywhere in the continent. Despite this positive trend, the species is still absent in large, formerly occupied areas, and many actions are still needed to improve the stabilization of this species populations.

Dr Jasja Dekker, Chair of BatLife Europe: “BatLife Europe and its members have chosen the lesser horseshoe bat as ‘Bat Species of the Year 2018’ because this tiny species needs our support to recover from its decline and to re-populate all potential areas. This species heavily depends on human activities because it uses buildings and other man-made structures as nursery roosts.”

BatLife Europe facilitates international communication and knowledge sharing in order to promote a successful co-existence for humans and bats.

In the frame of the pan-European campaign “Bat of the Year 2018”, BatLife Europe is happy to let you know more about this protected and endangered species that is Rhinolophus hipposideros. 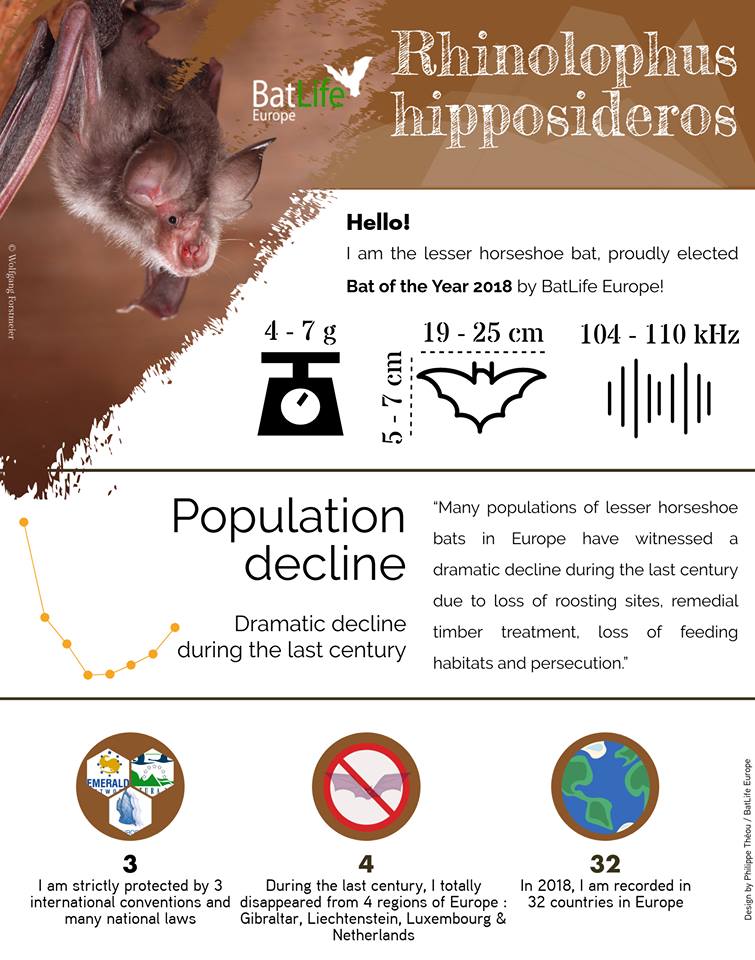 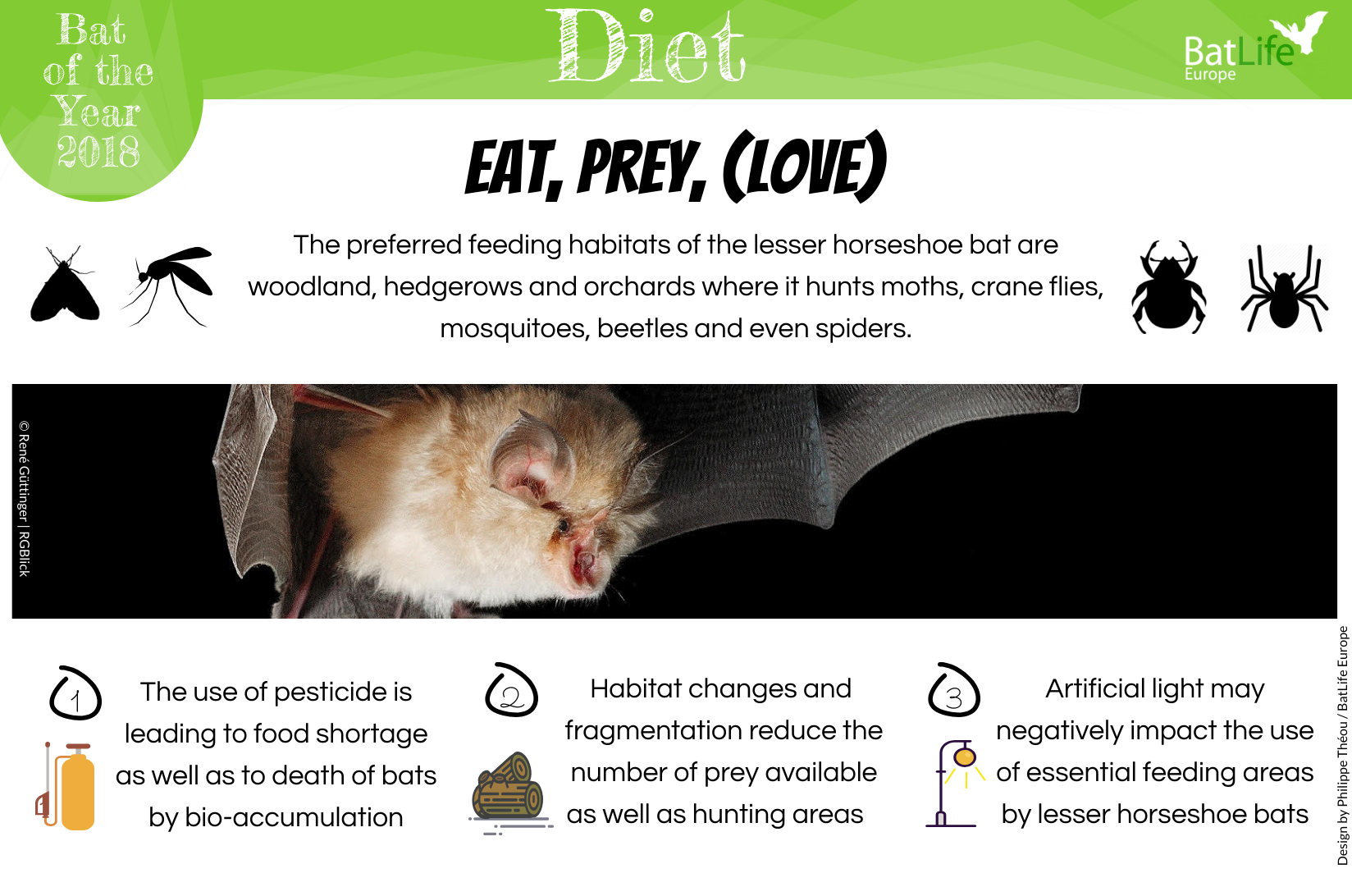