On 2nd December 2017, the Extraordinary General Meeting of SECEMU was held at the University of Alcalá in Madrid (Spain). The meeting was considered successful with over 24 members in attendance representing most regions in Spain (Andalusia, Aragon, Balearic Islands, Cantabria, Castile-La Mancha, Castile and León, Catalonia, Navarre, Valencia, Extremadura, La Rioja and Madrid) and Gibraltar. 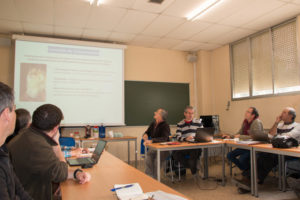 The meeting started by approving the Minutes of the previous meeting held on 5th December 2016 in Vairão (Portugal). A report on the Council’s activities and the balance sheet for the past year were presented. The various Commissions (Conservation, Ringing, Library, Journal, Education and Awareness, Website and Social Media, Health, International Affairs, Communications and press and the Citation Ratification Committee) also informed attendees about the activities they carried out over the past year. From all the interesting issues discussed at the meeting, we must highlight the proposal to change the status of the species Rhinolophus mehelyi from Vulnerable to Endangered in the Spanish Catalogue of Threatened Species. Also, SECEMU has continued to insist that Spain must become a signatory to the EUROBATS Agreement. Finally, the Website Commission presented a summary of the first year since the launch of our new site which has had over 29,000 visitors.

Additionally, the general activities to be developed over the next year were proposed. Following the last conference held in Portugal, the statutes were amended to extend the geographic scope of SECEMU to include the rest of the Iberian Peninsula outside Spain (Portugal, Gibraltar and Andorra). Following this decision, Gibraltar’s candidature to being the host city for the 7th SECEMU Conference 2018 was fittingly approved.

The list of new and lapsed members was read. Finally, being an Extraordinary General Meeting, the renewal of Council Members was ratified; we welcome the new faces whilst also thanking those members who have worked tirelessly over the last years.

Thanks to the outgoing Council and much encouragement to those just starting out! We no doubt enjoyed a very pleasant day with all members present… See you at the next one! 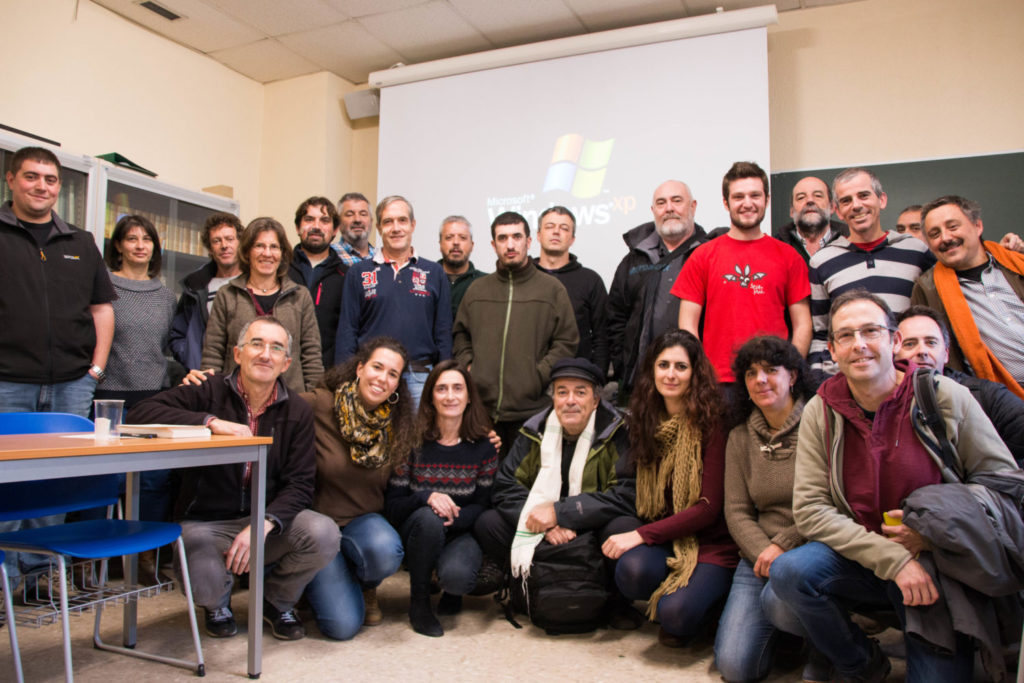